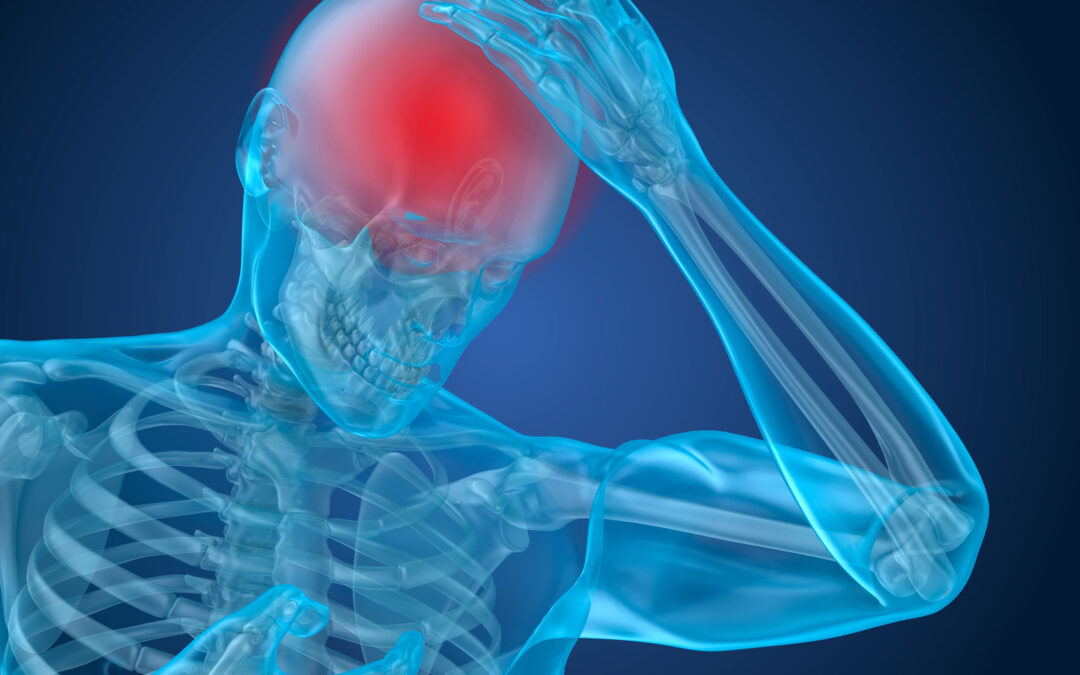 Crashing helmets and action packed tackles make the game of football fun to watch and play, but head injuries sustained during sports should not be taken lightly. Too many times athletes rush the recovery and that’s where long-term issues can start to develop.

According to Dr. K. Douglas Pugar, if you get multiple concussions in a row without taking proper time off for recovery, permanent symptoms such as memory loss and changes in personality may develop.

“Remember, we only get one brain. We have to take care of it, just like we would any other part of the body,” he said.

“After examining several athlete’s brains after they died, researchers found some patients with a history of repetitive TBI (Traumatic Brain Injury) showed very distinct abnormalities which are felt to be directly due to repetitive head trauma,” said Dr. Pugar.

The good news is, not everyone who has a concussion, or even multiple concussions will develop permanent problems as a result. In the majority of cases, the brain is able to fully recover.

“If they get completely back to normal in between them then it’s not a huge worry. The brain heals well. It’s when they keep getting them without giving the brain adequate time to heal that we can see more permanent damage start to accumulate.”

What to Watch For After a Head Injury:

Some symptoms can go on for weeks such as persistent headaches, sleep disturbances, mood changes or irritability. If a patient has longer lasting symptoms, Dr. Pugar says they may require different treatment.

In most cases, Dr. Pugar recommends patients take a break from their activities for a period of time. As the brain heals, he encourages a gradual return to activity.

“It is all about listening to your body. If you sprain an ankle, you wouldn’t keep running on it if it’s still hurt. It’s the same way with concussion. If increasing activity results in worsening symptoms, that’s a sign that we’re moving too fast” said Dr. Pugar

Dr. Pugar says neurologists and sports medicine physicians recommend athletes see a doctor to get a baseline test done before the season starts. This can make diagnosis of a concussion during the season much easier.

As doctors and researchers learn more about brain injuries and how to treat them, Dr. Pugar says it comes down to being more cautious on the field.

“The key thing to work on is prevention. Teaching proper techniques, and avoiding unnecessary blows to the head is vital. Coaches and parents also need to be educated in how to recognize potential concussions when they happen, so that these athletes can be taken off of the field.”