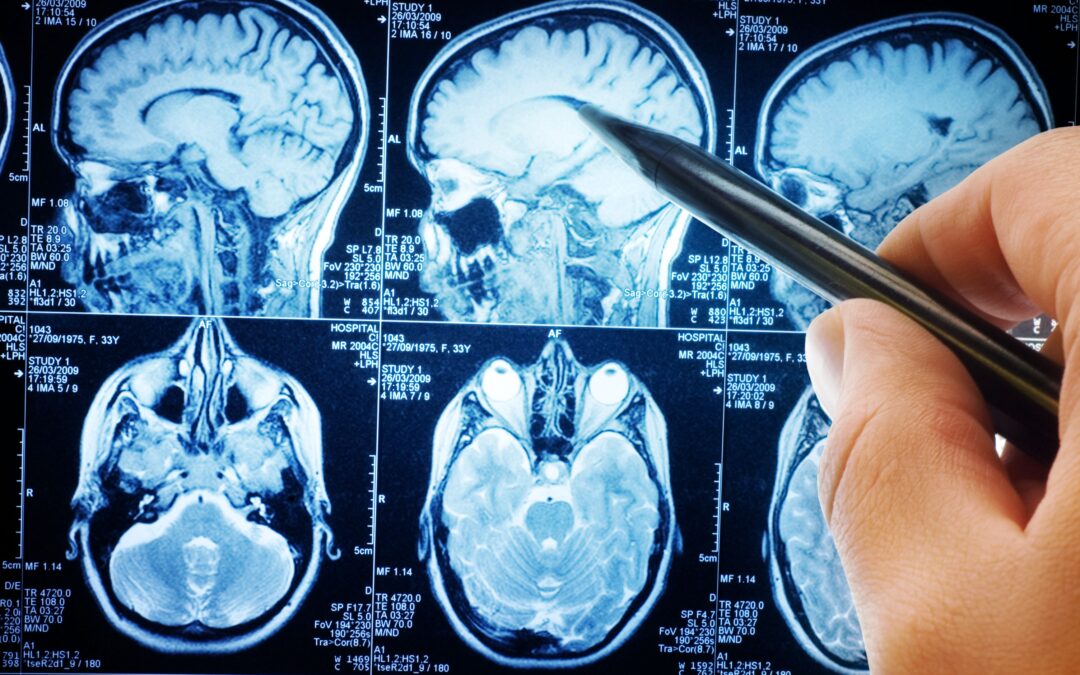 DAYTON, OH (DCND) – The Food and Drug Administration has approved the first drug for Alzheimer’s Disease in nearly 20 years. The Biogen drug, Aduhelm (Aducanumab) helps clear a protein linked with Alzheimer’s called beta-amyloid. It’s an infusion that will be given ever four weeks and is intended for patients who are in the very early stages of Alzheimer’s. It’s currently the only approved Alzheimer’s drug that claims to treat the underlying disease and not just symptoms.

“I still find this a very exciting day, after 32 years of me taking care of dementia patients that I finally have something to offer that may slow the regression of this illness,” said Dr. Pugar.

Dr. Pugar says it’s so important to note, this doesn’t reverse the damage already done by dementia or Alzheimer’s, but it may slow down the progression of very early cases. He said this puts an overwhelming importance on earlier diagnosis.

“That is going to stem anywhere from primary care doctors and screening for it earlier, families–not ignoring it and bringing it to their healthcare professional’s attention and also a whole new field that will be a growing importance called biomarkers. They are tests that try and identify and predict people very early on if they will go on and progress to Alzheimer’s Disease.”

This news does not come without some controversial data. There has been debate over the drug’s effectiveness.

“I’m not going to lie and say that there is no controversy in the medical community about the FDA’s approval of this drug. There certainly is. There’s those who believe it’s not ready, those who believe that its benefit is not worth it or doesn’t warrant the cost. I have yet to see what the official cost if going to be, but it’s not going to be inexpensive, I can tell you that. Time will tell if this is cost-effective.”

Dr. Pugar is optimistic but realistic. He believes we are still years away from a cure but says everything begins with a first step. He says like a lot of other disease treatments out there, the first treatment often isn’t robust but that often leads to further discoveries and better therapeutics. He hopes that is what comes from this approval.

“That could be enormous for quality of life and even financially. That could delay them going into a nursing home for a period of time or delay for the need of very expensive care given by outside agencies so there could be a positive economic impact to this as well,” said Dr. Pugar.

Logistics, protocols, and cost are all items that are still unknown at this time.

Dr. Pugar says, “Our providers at DCND will continue to research and listen to the guidance of the FDA and Biogen on what steps need to be taken to access and start patients on this drug.”

We will continue updating www.dcndinc.com as more information becomes available.

Nearly 6 million people in the US have Alzheimer’s Disease which gradually attacks the brain and impacts memory, communication and reasoning.