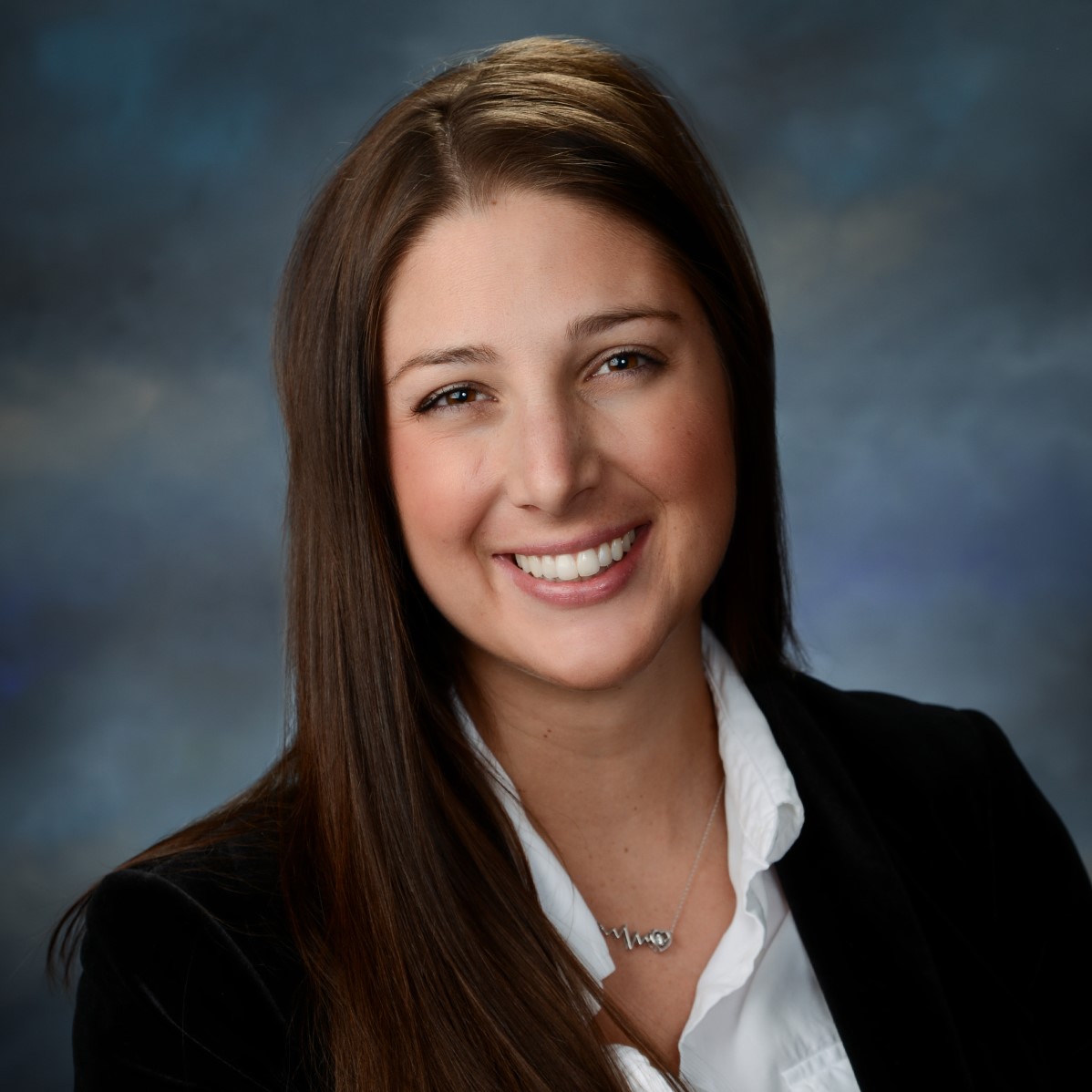 Megan joined Dayton Center for Neurological Disorders in November 2016 as a nurse and completed her Master of Science in Nursing program at the University of Cincinnati December 2016. She started her career at The Ohio State University, volunteering in the neuro-oncology department and completing her Bachelor of Science in biology. From there she attended University of Cincinnati’s accelerated Bachelor of Science in Nursing program while working at The Christ Hospital. After graduation she completed a critical care nursing residency then took a job at Soin Medical Center in Beavercreek, Ohio. As an ER nurse she generated her experience in neurology and stroke care. She completed her Master of Science in Nursing as a Family Nurse Practitioner and became board certified through American Association of Nurse Practitioners.

Megan is a member of American Association of Nurse Practitioners, Sigma Theta Tau, and American Academy of Neurology.

Megan enjoys her Shiz-tzu puppy Swiss, spending time with her boyfriend and brother, traveling the country, mentoring future and current nurses, and exercising.

Currently seeing patients at the hospital only

Hear from a patient!

“The minute I entered the door at DCND, I felt welcomed and comforted. My care team has always been top notch. They listen and work with me to manage my condition!”